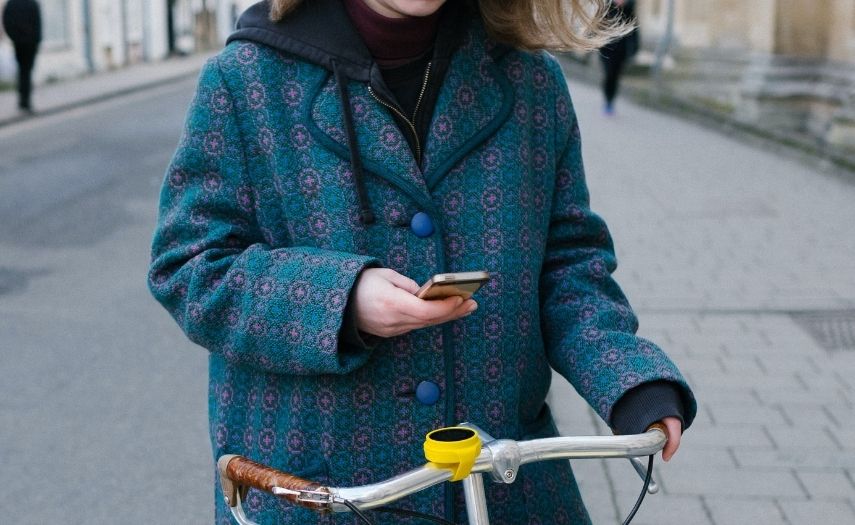 Mobile phone data has become a fundamental tool to extract the mobility patterns of the population. However, this data often lack reliable information about some of the main sociodemographic characteristics of the users. In this article we will explain how we deal with these limitations at Nommon by using machine learning techniques.

Mobile phone data has become a fundamental tool to extract the mobility patterns of the population. However, some sociodemographic information about the mobile phone users is sometimes missing or that available is not always reliable. For instance, many customers do not provide information about their age or gender, while others have been assigned wrong values because the phone user is not the same as the contract holder. So, how can we overcome these limitations?

In this article we will explain how we deal with these issues at Nommon by using machine learning techniques. We will cover a novel approach to the estimation of customer’s age and gender using as predictive variables the mobility patterns suggested by the literature and observed in the mobile phone data records. This kind of information is of paramount importance for the development of meaningful and actionable information about people’s activity. The procedure followed can be divided into three main steps that we will detail throughout our article. These are:

First step: let’s study what the literature has to offer

There are a number of mobility indicators that, according to the transportation literature, present important variations across different age and gender groups: average number of trips, trip purpose, trip distance, trip duration, temporal distribution of the trips and radius of gyration (this last one is defined as the average movement that a person covers with respect to its center of mass, i.e., it indicates the “size” of his/her trajectory throughout the day).

To decide which are the most relevant patterns for our analysis, we started with an exploration of the most recent household surveys available from Madrid (2018), Valencia (2019) and Seville (2017). For each mobility indicator mentioned in the literature, its distribution over the different age and gender groups in each survey was studied. The figure below shows the distribution of the average trip distance per day in Madrid’s survey. It can be seen that the indicator reaches a peak in the active population groups (mostly from 30 to 60), being these segments the ones with higher differences between men and women. The peak can be explained by the fact that people in the active groups have to commute everyday, while people outside those groups live a more sedentary life (elderly people) or go to school near their home (young people), while the difference between men and women in those groups may be explained by the fact that women make more short, home-based trips, while men are more likely to commute longer distances and make other leisure activities directly after work.

After conducting the survey analysis, the variables selected as more significant for the prediction of age and gender were the average number of trips, the average trip distance, and the radius of gyration. Once those variables were chosen, the inherent longitudinality of the mobile phone data was used to add new fields that could help capture other patterns:

After joining the longitudinal variables with the ones from the survey, the eleven final variables selected for our machine learning model are the following:

So now we have the model variables, but how can we train a model that uses them? First, and more importantly, we need a sample of the mobile phone data to be used in the training process. In machine learning, selecting a training sample that is representative enough such that the model developed is able to accurately generalise is key for the development of a high-performance model. Therefore, we must be able to obtain a sample of users that covers all the possible age and gender groups, and most of all, we need their age and gender to be reliable.

As mentioned earlier, a portion of the mobile phone users have incorrect values of age and gender attached to them (e.g., if the user is not the same as the contract holder), or have no values at all. Therefore, to form our reliable sample, only users that were the sole members of their contract and had age and gender information were selected. However, this sample has two main drawbacks. First, there are no users younger than 18 (all the users that are single  members of their contract are older than 18). Second, for adults, the reliable sample is imbalanced in terms of age, as 50 % of the users are in the 19-44 segment, 35 % are between 45 and 64 and only 15 % are over 65.

To overcome these issues the following approaches were followed:

Once the reliable sample is computed, the mobility indicators selected in the first step are calculated. Now we are ready to train the models. The approach developed to build the predictive models was the following:

Let’s start with the age model based on the survey data. To be able to train a model with survey data and then evaluate it on users from the mobile phone data, the input variables of the model must be computable from both datasets. Because of that, the number of variables we can calculate is lower than the ones mentioned in the previous section, as longitudinal information, like long-distance trips and data over the weekends, cannot be extracted from the survey. The final variables used to calibrate the model were the average number of short-distance trips in weekdays, the average distance, the radius of gyration, the number of work trips, and the home-work distance.

The training process for this model was the following:

The cross-validation and test results for the best model identified, the Decision Tree, are shown in the table below:

It seems that the model can estimate almost perfectly the adult users! Regarding under-age people, the score is almost two thirds, which is also adequate for our purposes.

Once the survey model is trained, now it’s time for the age model based on mobile phone data. This model will classify adults into one of the following groups: 19-44, 45-64 or >65. The training procedure is similar to that of the survey-based age model with the only difference that this one is trained using the oversample data thanks to the SMOTE algorithm introduced earlier in the article.

The techniques tested in this case were Random Forest, Gradient Boosting, Multilayer Perceptron, and k-Nearest Neighbors. The model with the best cross-validation results was Random Forest. The final results for this model are shown in the table below:

The performance is lower than the one obtained in the survey model, as some groups are more difficult to predict (45-64, >65). The best validation score obtained is 0.48 (15 points higher than the baseline model, which would return 0.33). This seems to indicate that using only the mobility indicators selected one cannot perfectly segment users in terms of their age.

Regarding gender, the same approach was followed, but without having to solve the imbalance problem, as there were almost the same number of men and women.

The F1-Score obtained in this case was 0.55, which implies that gender is harder to estimate using mobility patterns, as men and women are not that different in this aspect. However, in these cases, one shouldn’t stop looking for improvements! There might be other variables that are more predictive of the gender of mobile phone data users. Some examples might be navigation data from online searches, and SMS and calls information per day.

In this article we have seen how we are able to assign sociodemographic attributes with a high degree of reliability to a set of mobile phone data users that don’t have that information. Furthermore, we have explained how this lack of information coming from mobile phone data can be handled by developing predictive models through machine learning techniques, outlining the exploratory and preprocessing analyses that are required before being able to calibrate the models.

The development of these models, which take advantage of the vast potential of mobile phone data when capturing the mobility patterns of the population, will let us perform mobility studies across multiple levels. For example, we can examine other mobility differences between women of different ages in any Spanish region or town.

Finally, we have seen that there is still room for improvement, especially in predicting the gender of the users, so a further analysis of the extensive information the mobile phone data provides will be performed to obtain other patterns that can better discriminate women from men, as well as people from different age groups. 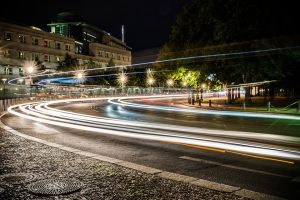